Tania Owens graduated from the Queensland Conservatorium of Music in 1989 and has worked as a music teacher throughout Queensland. She is a passionate educator across both primary and high schools.

In 2014 she returned to the QLD Conservatorium of Music to study composition. She has studied with Stephen Cronin, Gerard Brophy, Josephine Jin and Ralph Hultgren.

When not composing or teaching, Tania plays both Classical and Irish flute and has performed at festivals, dances and concerts in her local community. 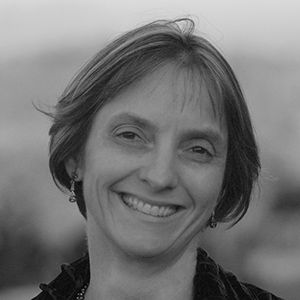