Ralph Hultgren resides in Newmarket, Queensland, with his wife Julie and two of his five children. His professional music career has spanned a number of decades and includes work as a trumpet player, composer, conductor and teacher.

Mr Hultgren's conducting credits include the direction of musicals, operettas, studio recordings for radio, television and disc, and the concert stage. He has premiered a number of his own works in Australian and internationally and conducted widely across Australia, the Asia Pacific region and the United States of America.

Mr Hultgren is a founding member of the Australian Band and Orchestra Directors' Association, and a member of the World Association for Symphonic Bands and Ensembles. He has lead ABODA as national president and twice as state president and was awarded life membership of ABODA in 1998. In 2000 he became the recipient of the Citation of Excellence, the Australian Band & Orchestra Directors' Association's highest honour. He is also the recipient of the 2005 Midwest Clinic International Award presented by the Board of Directors of the Midwest Clinic in recognition of his international contributions to music education. In 2009 Mr Hultgren was honoured by being made 'Patron of the Maryborough Music Conference', Australia's largest music education event. That honour is the most prestigious accolade given by Education Queensland for significant contributions to music education in the state.

Since commencing his composition life he has written works that span the broad spectrum of performance, from educational and amateur performing groups to the professional studio and stage. Outside of his musical endeavours, Mr Hultgren is an avid reader and the leader of his church Men's Fellowship. 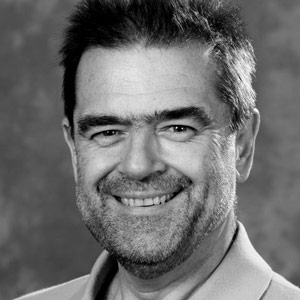