Lyall McDermott graduated from the Tasmanian Conservatorium of Music in 1974, majoring in Performance and Education. Since then, he has worked as a music educator for the Tasmanian Education Department ? in the classroom; as a woodwind specialist and conductor of bands; and as a consultant for teachers in regional areas. Lyall has also led workshops for the Australian Society of Music Education and was, for two years, the Music Projects Officer with the Tasmanian Arts Advisory Board.

In 1990, the Australian Broadcasting Corporation invited Lyall to work with their Education Unit ? initially as a consultant on music education programs for radio, then as a composer on several series of children's programs produced for broadcast on national television. He has subsequently written music for use by school ensembles of various kinds and a large body of work for Australian and American film and television.

Lyall remains a dedicated music educator and is currently, the chief conductor of the Derwent Valley Concert Band. 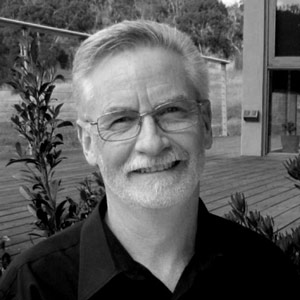