Edward Fairlie grew up in Geelong, Victoria. He began playing trumpet at the age of eight and developed a love of music playing in various ensembles at school. He completed his under graduate studies in at the Victorian College of the Arts in Melbourne (2003); AmusA with Distinction on trumpet (2004), and a Bachelor of Music Performance (Honours) in composition (2012). Since then he has had a busy schedule as a performer. In 2011-2012 he toured with Grammy award winning artist Gotye playing trumpet and singing backing vocals. 2013 saw him tour with Aria award winning singer/songwriter Julia Stone as a multi-instrumentalist.

Edward has composed and arranged pieces for wind band, big band, symphony orchestra, choir, chamber ensemble and brass band. This is the first of his pieces to be published by Brolga Music.

Edward currently works at Eltham High School, Victoria where he teaches trumpet and takes several ensembles including the Stage Band, Concert Band and Jazz Choir. He is also a lecturer at the University of Melbourne where he teaches arranging and tutors in the Interactive Composition course. 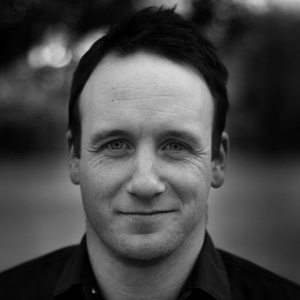