David has been actively involved in Music Education in Queensland since 1991 working as a teacher, conductor and composer. His musical appointments include; Director of Music at Hillbrook Anglican School, Musical Director of the Brisbane Municipal Concert Band and founding musical director of the Brisbane City Big Band. He has worked with bands and orchestras throughout Australia and appears regularly as a guest conductor for Queensland Young Conservatorium ensembles and events. 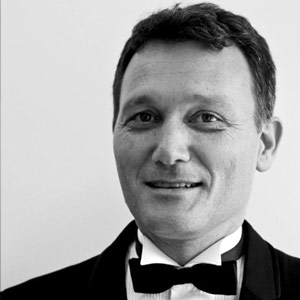