Brian Hogg was born in Yorkshire, in the north of England, in 1953; he has been a resident in Australia since migrating with his parents in 1964. After completing a Diploma of Music and working as a musician around Melbourne Brian returned to study for a Bachelor of Education and began teaching brass and classroom music. His interest in band music has developed from his involvement in The Salvation Army in which he continues to play as a member of his local church.

Brian is currently employed by The Salvation Army as a Music Consultant and is responsible for the publication of new music for bands and choirs in The Australia Southern Territory. Brian conducts The Salvation Armys' Melbourne Staff Songsters which regularly travels throughout Australia and overseas presenting a varied choral repertoire. He also leads a Youth Choir and Big Band for The Salvation Army.

As a conductor, the role of music making is important to Brian. Whether working with the adult learner's band he helped establish in 2007, a State Honours Ensemble, a community group or as a guest conductor for a school, university or conference, Brian strives to continually extend the musicianship of the ensembles with which he works. 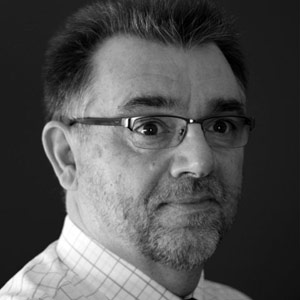