R. Anne Svendsen graduated from the Queensland (Qld) Conservatorium of Music with a Bachelor of Music majoring in Violoncello performance and strings pedagogy. She holds a Licentiate of Music in Ensemble Performance and has spent the past thirty years working as a freelance 'cellist in Australia and teaching strings from primary to tertiary level.

Anne has tutored at the Qld Conservatorium of Music and Central Qld University and has played with The Queensland Symphony, Bolshoi Ballet, National & Royal Ballet and the Queensland Philharmonic Orchestras. Anne has been guest conductor for the Griffith University's State Honours Ensemble Program as well as state regional music camps.

As a composer, she has had twenty of her works for school orchestras published. She is currently living in Zilzie where she continues to teach and compose for student string orchestras. Anne also works as a professional musician with the Queensland Pops Orchestra and with many other professional groups and individuals. 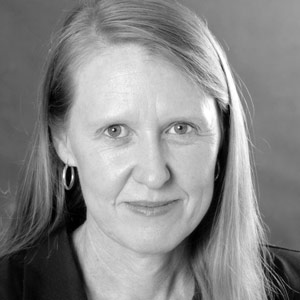