Beginning his music career with a cornet for his 6th birthday, Adam moved quickly on to bigger and better instruments, playing the trombone and euphonium before finally settling on the tuba.

Adam studied at Melbourne University, where he graduated with Honours in Music Performance in 2004. He then spent eight years performing with the Royal Australian Navy Band. During this time, he completed a Graduate Diploma in Education at the University of New England and was awarded a Licentiate in Music Performance from Trinity College London.

Adam has performed in numerous orchestras, wind bands, big bands, brass bands, jazz combos, roving groups, cover bands and pit orchestras. He has won state and national solo competitions. As well as playing, he is an accomplished arranger and conductor. 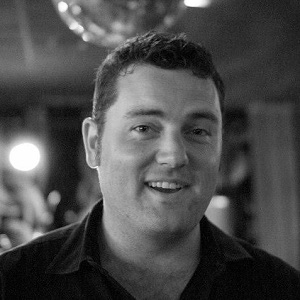